WASHINGTON (AP) – Exactly 20 years after warning America about global warming, a top NASA scientist said the situation has gotten so bad that the world’s only hope is drastic action. 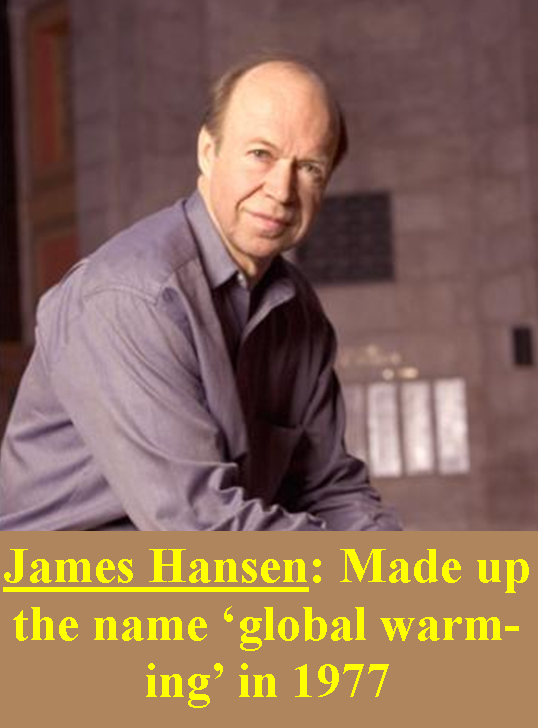 James Hansen told Congress on Monday that the world has long passed the “dangerous level” for greenhouse gases in the atmosphere and needs to get back to 1988 levels. He said Earth’s atmosphere can only stay this loaded with man-made carbon dioxide for a couple more decades without changes such as mass extinction, ecosystem collapse and dramatic sea level rises.

“We’re toast if we don’t get on a very different path,” Hansen, director of the Goddard Institute of Space Sciences who is sometimes called the godfather of global warming science, told The Associated Press. “This is the last chance.”

Hansen brought global warming home to the public in June 1988 during a Washington heat wave, telling a Senate hearing that global warming was already here. To mark the anniversary, he testified before the House Select Committee on Energy Independence and Global Warming where he was called a prophet, and addressed a luncheon at the National Press Club where he was called a hero by former Sen. Tim Wirth, D-Colo., who headed the 1988 hearing.

To cut emissions, Hansen said coal-fired power plants that don’t capture carbon dioxide emissions shouldn’t be used in the United States after 2025, and should be eliminated in the rest of the world by 2030. That carbon capture technology is still being developed and not yet cost efficient for power plants.

Burning fossil fuels like coal is the chief cause of man-made greenhouse gases. Hansen said the Earth’s atmosphere has got to get back to a level of 350 parts of carbon dioxide per million. Last month, it was 10% higher: 386.7 parts per million.

Hansen said he’ll testify on behalf of British protesters against new coal-fired power plants. Protesters have chained themselves to gates and equipment at sites of several proposed coal plants in England.

“The thing that I think is most important is to block coal-fired power plants,” Hansen told the luncheon. “I’m not yet at the point of chaining myself but we somehow have to draw attention to this.”

Frank Maisano, a spokesman for many U.S. utilities, including those trying to build new coal plants, said while Hansen has shown foresight as a scientist, his “stop them all approach is very simplistic” and shows that he is beyond his level of expertise.

The year of Hansen’s original testimony was the world’s hottest year on record. Since then, 14 years have been hotter, according to the National Oceanic and Atmospheric Administration.
Two decades later, Hansen spent his time on the question of whether it’s too late to do anything about it. His answer: There’s still time to stop the worst, but not much time.
“We see a tipping point occurring right before our eyes,” Hansen told the AP before the luncheon. “The Arctic is the first tipping point and it’s occurring exactly the way we said it would.”

Hansen, echoing work by other scientists, said that in five to 10 years, the Arctic will be free of sea ice in the summer.

Longtime global warming skeptic Sen. James Inhofe, R-Okla., citing a recent poll, said in a statement, “Hansen, (former Vice President) Gore and the media have been trumpeting man-made climate doom since the 1980s. But Americans are not buying it.”